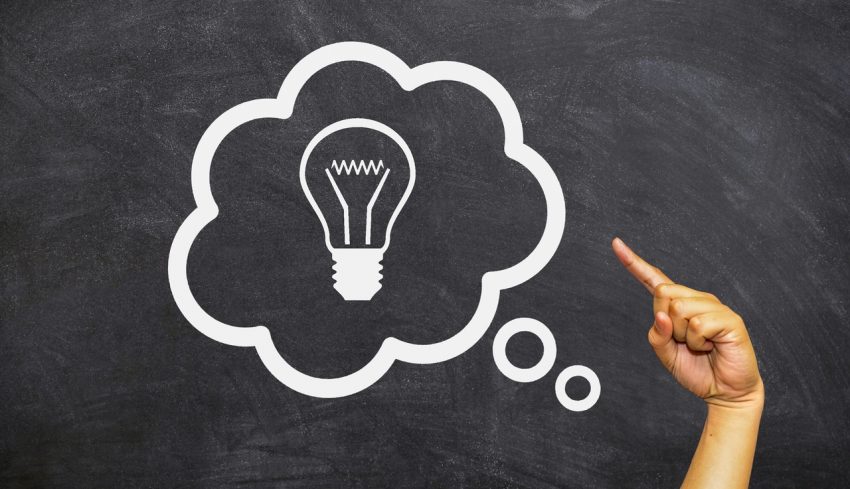 Trick that I’m going to talk about may look obvious for experienced developers, but I hope this post will be useful for someone new to it.

If you developed one or two ember components or read official guide, you know that component has lifecycle hooks which can be used to manipulate DOM and integrate components with jquery plugins (usually didInsertElement and willDestroyElement used). I’d say that this (integration with jquery plugins) is a most common usecase of components. But did you ever think about using a component for something other than creating new UI elements?

The thing is, inside didInsertElement (and in willDestroyElement, too) you can manipulate any DOM elements, including those that are outside of your application’s templates. For example, you can:

In all these cases component’s template is empty, so nothing (only empty div) will be rendered.

Of course, it’s a good practice to change only component’s own DOM in lifecycle hooks. But in examples above it works very well. 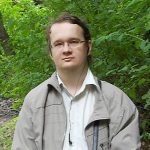 My name is Gennady and I’m a full stack web developer from Ukraine working in the field for 12 years. I have an experience creating complex web-applications using JavaScript, Node.js, PostgreSQL, MySQL. I also have some experience creating Chrome Extensions and mobile app (with Expo)